I reached out to customer support at CreateSpace, so here's their official stance:

So…you technically can transfer a title if you use your own ISBN or don't care if you lose your reviews by setting up a new page. Another option that you can use is to retire your title and create a second edition of the book in the new account. You can then contact support and have them link the two books so that people will see the new edition of the book and it will make more sense to readers on the site the difference between the two listings. They'll still be two different titles (technically) but it will be obvious folks should get the new version.

Personally, if I thought it likely that I'd want to move the book, then I would just set up a new account under the other person's name. You used to be able to have multiple accounts at CreateSpace but they changed their TOS to not really allow that – so you will need to use a different SSN or EID when setting up the new account. (As far as I know there's nothing to stop you from using the same information and just having a separate account, but it is usually a good idea to comply with a site's TOS to avoid problems in the future.)

No matter what you decide to do, if you set up an Author Central account for this book, I'd set up a distinct one from your account under that person's name.  You can create up to 3 pen names under one account, but I prefer to keep client books separate from my own where possible, and in Author Central there's nothing wrong with having a new account under that person's name so that it doesn't co-mingle with your own books. 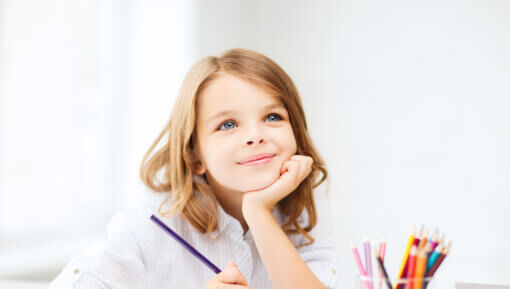 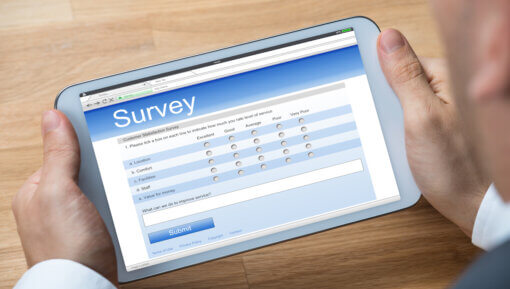 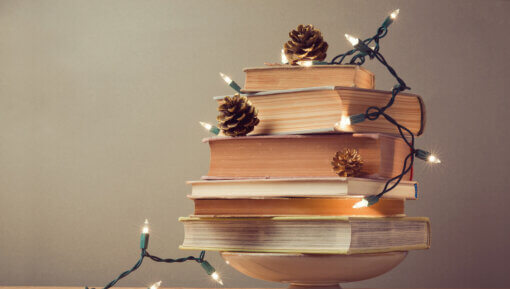