Dialogue is an important part of fiction, and one that feels pretty easy to get right. After all, we engage in dialogue all day long with our friends, family, colleagues…even strangers at the grocery counter.

But, as anybody who reads widely already knows, it can be easy to make dialogue fail on the page. Today we’ll talk about a dozen of the most common ways to do this, and how to avoid the mistakes at their heart.

Giving your readers enough information about your story’s setting, your character’s context, and other orientation is a vital task for every writer, but it’s easy to give too much, too soon, all at once. One way some writers like to get around this is to put the information in a dialogue early in their story. They think that, because the infodump is split up into separate lines of dialogue, it’s no longer too much for readers to chew all at once.

A conversation that exists solely to orient the reader in a story is no better (and less efficient) than a few non-dialogue paragraphs doing the same thing. It’s okay to include orienting information in dialogue, but each line should also accomplish some other storytelling goal.

2. Telling Instead of Showing

It’s really easy to accidentally tell instead of show with dialogue. For example, having a character say “I’m angry” is no different from just writing “This character is angry.” In both cases, you’re missing out on opportunities to be vibrant and descriptive with your writing.

I think this mistake stems from the same place as the infodump problem, with some writers thinking that dialogue alone is a shield from some common writing tropes.

Instead of telling something through dialogue, use both the speaker’s choice of words and descriptions their nonverbal communication to really put the reader in the scene.

3. Demonstrating Too Much Self Awareness

Think about the last argument you had with your significant other? I’m not talking about little disagreements. I’m talking about the last door-slamming, voice-raising, knock-down-drag-out. Afterwards, in the clear light of day, how much of the fight did you realize had nothing to do with the topic at hand?

When we talk, we’re not always talking about what the words we say mean. Often, we’re not even aware of many of the factors going into the words that come out of our mouths. It’s basic human nature.

If your characters are speaking with perfect self-awareness, they come off as unreal on the page. Real people don’t have that kind of distance and perspective from the chaos of their own minds, and neither should our characters on the page.

4. Writing On the Nose

This is an old craft term for writing speech as though it’s perfect english. For example:

“How are you today, Dave?” said John.

Nobody talks like that outside of highly formal negotiations or people making fun of how some writers craft their dialogue. That’s it. Speech is full of slang, informal constructions, and information given between the words. You want to avoid all the inelegant ums, uhs, and backfilling that are part of normal, everyday speech…but keep speech sounding like speech. Not your dissertation.

On the subject of slang, you can go too far the other way. Slang and informal phrasing work well in the mouths of some characters, but poorly in those of others. Similarly, one kind of slang works for one kind of character, but poorly with others. Consider, for example:

All four of these characters would use slang and informal phrasing while talking in that environment. None of the four would use the same slang.

Using the right informal dialogue with the right character not only improves verisimilitude in your writing, but also helps establish details and consistency with the speaking character.

I blame this one on that worksheet we all did in middle school. You remember it: the one with all the synonyms for “said.” It might have even come accompanied by an assignment to write some dialogue without repeating a tag.

This assignment was bad advice.

Most of the time, “said” works just fine. It’s mostly invisible to readers, so you can use it with impunity. Don’t spend extra energy struggling for variety in your dialogue tags. It will tire you out without improving the quality of your dialogue.

It’s also possible to not think enough about your dialogue tags. You should use “said” far more often than you do any other tag, and you should think very carefully before adding an adverb to any tag. That said, there are considerations you should keep in the back of your mind while you write your dialogue:

A little thinking about these meta aspects of dialogue will really help your character conversations stand out.

8. Having Everybody Speak Alike

Remember what I said earlier about how different people use different slang and different informal language? That’s true for every aspect of speech. If you make your characters speak differently from one another, it fulfills two valuable roles.

First, it helps readers stay oriented in conversations by letting them know who’s speaking simply by how the speech sounds. Second, it helps you develop each character as a living, breathing person in the story.

How to make speech alike? Dialect is one way, but you should use it sparingly since it can be hard to read in the long-term. Instead, look at their passions and their background. For example, a music lover might use phrases like “rock on” while their buddy the librarian might talk about “losing the plot” when she’s confused. Some characters might speak in long, run-on sentences while others are almost monosyllabic.

Each line of dialogue is an opportunity to show the reader a little more about the speaking characters. Don’t miss that opportunity.

9. Dialogue in a Vacuum

It’s always vital to set the scene. Although dialogue implies some of a scene (the part where two or more people are having a conversation), it doesn’t do the entire work of setting the scene. If the words on your page make it equally likely that your characters are conversing in a cafe, in somebody’s bedroom, or while floating in the vacuum of space, you haven’t set the scene well enough.

Include some words describing where the conversation is taking place. Add information about how your speakers are standing and sitting in relation to each other. Describe what they’re doing as they speak.

Don’t forget to occasionally interrupt them. What’s happening in their environment that might intrude into the conversation to let you break rhythm and add realistic color? Bonus points for making all of these details give information about the setting or the story.

Most writers know they should cut every word without purpose from their story before they call the final edit complete. For some reason, a lot of writers seem to feel like that rule doesn’t apply to the dialogue. It can’t just be filler. Just like with your non-dialogue paragraphs, every line should serve a purpose other than putting words on the page.

Ask yourself why every conversation is happening, both within the story and in terms of what the reader learns. Ask how the scene interacts with timing and tension. Aks also why the characters are speaking in the first place, and what the conversation tells readers about everybody involved.

Don’t settle for the answers to those questions. While you’re in there, ask yourself how you can make each line of dialogue fulfill its purpose even better.

This is related to the above dialogue point, but also stands on its own. A lot of dialogue ramble on, following what would be the natural course of conversation instead of sticking to what purpose the conversation fulfills in the story. This usually takes one of three forms:

Starting early, where you include all the greetings, small talk, false starts, and other parts of most regular conversation even though they don’t do anything for the story in general or the purpose of this dialogue on the page.

Leaving late, where you stick with all the goodbyes, re-iterations, and trailing off that happens in a regular conversation. Get out once the words on the page have fulfilled the dialogue’s purpose.

Going on tangents, where you follow the conversation through the jokes, asides, and ellipses that natural speech takes. Stay on point, unless you’re embedding plot points or character revelations within those excursions.

The more your dialogue stays focused on its purpose within your story, the better it will be.

Listen, it’s okay to break the rules of formal language within the context of your dialogue. It’s even necessary to make your writing good.

It is not okay to break the grammar and formatting rules that surround writing your dialogue. The specific rules vary according to which set you use: British english, American english, Chicago Manual, APA, etc.
Unless you’re working with an editor who gives specific instructions about this, the choice is up to you. But once you make your choice, stick with it consistently throughout your dialogue.

Look into crime and detective novels for some of the best examples of that: the works of Elmore Leonard, Joe R. Lansdale, Tannarive Due, and Elizabeth F. Simons are great places to start. 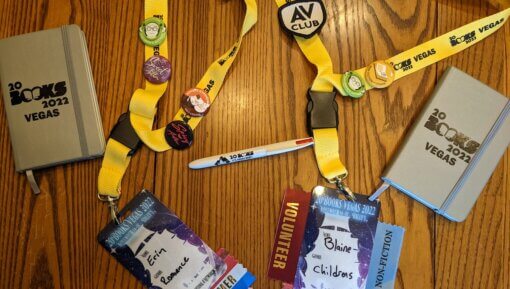 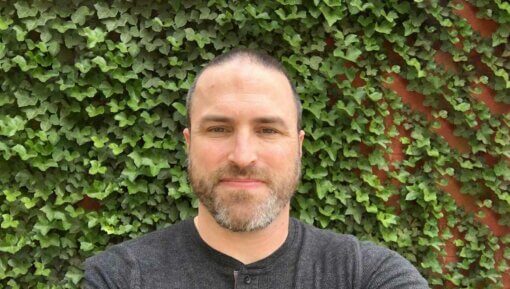 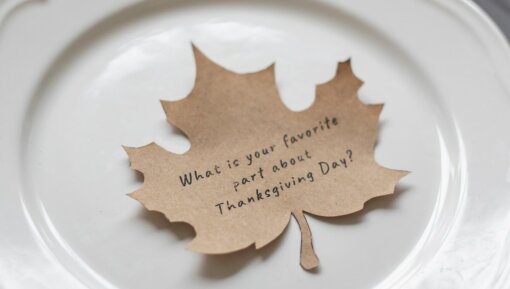