When your writing doesn’t paint much of a picture, instead relying too much on telling, it doesn’t connect with the reader on an emotional level. It fails to inspire, frighten, embolden, disappoint, or engage. That’s why writing instructors keel telling you to show, not tell.

But what do they mean by that?

A lot of experts will give you that advice, but not be able to drill down into the difference between them. Others will give a definition, but you’ll get different definitions from different experts.

One of my favorites is K.M. Weiland’s:

So let’s talk about the differences.

It’s important to note that it’s not always bad to show. If you showed every single time something happened, and every single thing in yourbook, it would be too long and incomprehensible. You’d also give your reader sensory overload to the point they can’t figure out which parts of what you’re describing they’re supposed to pay the most attention to.

Use telling when you want to do any of the following things:

By contrast, you should show when you want to invite your reader to immerse themselves in the scene and have an emotional connection with what’s going on there.

For example, imagine writing a love scene where your protagonist meets their one true love for the first time. You might tell about the garden and its flowers, the weather, and the other people in the crowd…but you would show them about the true love’s sparkling eyes, ready smile, and cutting wit.

Make sense? Okay, good. Now let’s talk about five strategies you can use to show instead of tell where your manuscripts demands.

5 Methods to Show, Not Tell, In Your Writing 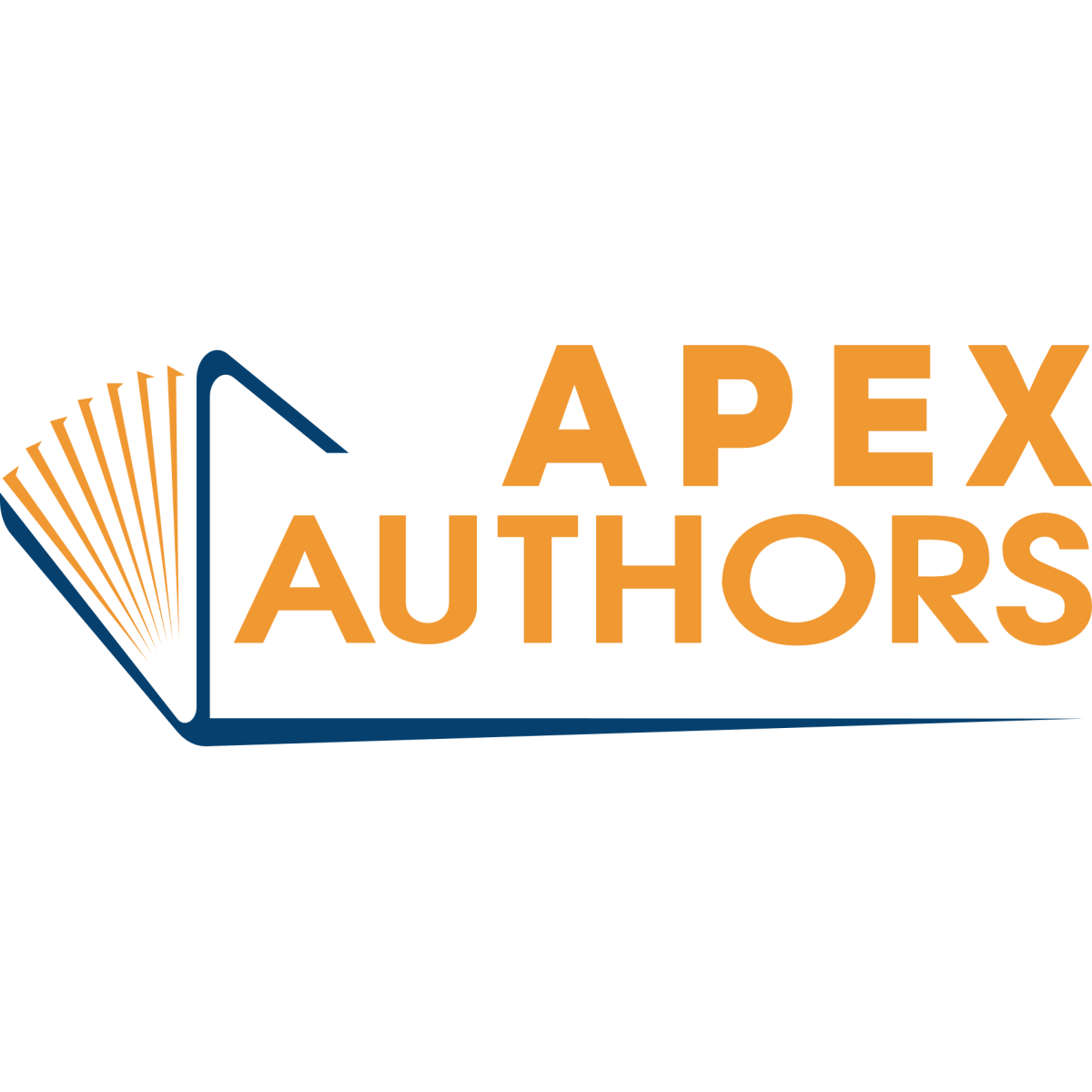 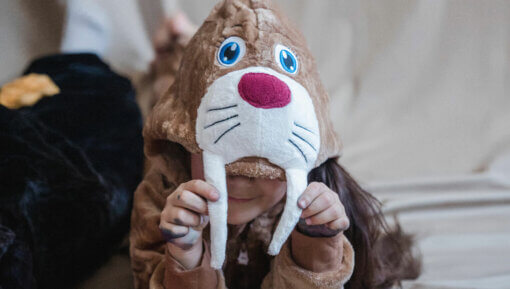 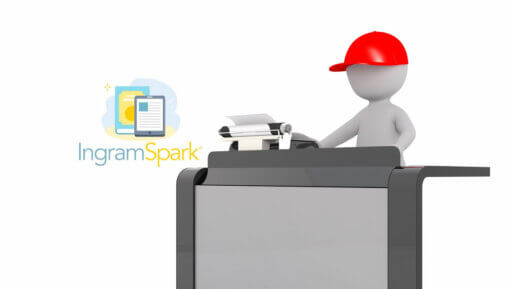