The road to hell is paved with adverbs.

So says master writer Stephen King in his memoir of the craft, On Writing.

He’s right. Sort of. Often. The thing is, adverbs are often a weaker choice than other options when you paint a scene or describe a person. However they can sometimes be just the thing to add details while keeping text lean. Today we’ll take a deep dive into adverbs: what they are, why they’re used, how people make mistakes using them, and how to use them well.

Most words are divided into four types: nouns, verbs, adjectives, and adverbs.

Adverbs modify verbs, adjectives, or other adverbs. The majority of adverbs end with “ly”

People usually fully understand the difference between nouns and verbs, but sometimes get mixed about adverbs vs. adjectives. Adjective modify nouns, and nouns alone. Adverbs modify everything else.

How Are Adverbs Used?

All adverbs modify different words in different ways, and the list of adverbs in English occupies about 10% of the total number of words. Despite this variety, they fall into seven broad categories.

These go at the beginning of a question and modify a verb with a state of uncertainty. They create a question, hence the name. You’ll recognize them from the list of journalistic questions. Examples include:

This is the largest category and most frequently used kind of adverb. They modify a verb to describe things like amount, frequency, matter, number, and other details. Examples include:

These focus the reader on specific information, either by calling out emphasis, detailing restrictions, or ordering information. They’re usually placed before they noun they modify. Examples include:

Some adverbs modify the word less than they indicate an interpretation by a narrator or speaker about the situation they help describe. These also tend to feature heavily in snark and sarcasm. Examples include:

These indicate an assessment about the verb, adjective, or adverb they describe. Most often they indicate attitude, degrees of certainty, or some kind of judgment. Examples include:

Linking adverbs connect ideas. They differ from relative adverbs in that they don’t serve between a dependent and independent clause, but rather connect discrete ideas. Examples include:

When thinking about what kind of adverb one is, keep in mind that the key is its usage, not the word itself. Any given adverb can fall into several different categories.

Common Adverb Errors (and How to Avoid Them)

King doesn’t have his opinion about adverbs because they are universally and essentially bad. He has his opinion because of how frequently people make mistakes in their usage. These aren’t grammar errors. The grammar involved with adverbs is pretty simple. It’s a matter of style and art.

When you choose to use adverbs, do your best to avoid these most common mistakes.

Telling Instead of Showing

This is the most common mistake people make when writing with adverbs. In many cases, an adverb gives a weaker description than might have happened with adjectives or verbs doing the same work. “He moved quickly” doesn’t have the same punch as “He sprinted.”

This is especially common in dialogue, where a writer will use a tag instead of more colorful, powerful language. Compare these three descriptions of the same statement:

If you suspect you’re using an adverb to tell instead of show, play around with how you might use an adjective or verb to create a more impactful sentence.

When you want to indicate a detail but not make that detail the focus of a sentence, you can do that by using an adverb. It gives a little color to the statement without drawing unneeded focus.

Pro Tip: Check out our guide to “Show vs Tell” for more tips about how to include descriptions in your books.

People throw in adverbs sometimes because they feel natural, even when they don’t add anything meaningful to the sentence. “She shouted loudly into the phone” is one word too long, because anybody shouting is by definition being loud about it. That’s the whole point of shouting.

Look out for this also when using two adverbs in the same sentence. A “slow and leisurely walk” tells you the pace and tempo of the walk twice. You could cut it down to a “slow walk” or a “leisurely walk” without losing anything. You could even just call it a “stroll.”

One final form of redundant adverb is when you modify a word that doesn’t require modification. For example:

Although redundant adverbs are bad writing, they’re common speech. It’s okay to throw some in your dialogue, especially as a tag for one character. Likewise, you can use redundancy effectively to emphasize a point even though the usage is technically incorrect. Just make sure you’re doing it on purpose.

This is the opposite of redundancy: adverbs that modify a word in a nonsensical way. Look at these examples:

In all these cases, the adverb cancels out the verb it modifies. It’s best to rewrite these sentences completely, sometimes taking a minute beforehand to make sure you know what you really mean by them. Here are those same sentences fixed:

Oxymorons like “jumbo shrimp” are part of common language. Although they contradict each other, their meaning is clear within the context of how we use English. They’re safe to use, but only if used with care.

This is the only grammar-oriented item on this list, and best illustrated by the following sentence.

“She told the walrus she loved him”

Now ask, where in that sentence would the word “only” go? Each placement changes the meaning of the sentence. Compare:

You see what I mean. When you’re editing, if you find a sentence with an adverb that confuses some of your beta readers, check in on the adverb’s placement. That might be the source of your problem.

In some cases, you can use odd adverb placement to give your language a whimsical or poetic feel. That’s totally okay, but only if you did it on purpose for that reason. Most of the time it’s a mistake, and one we shouldn’t double down on. 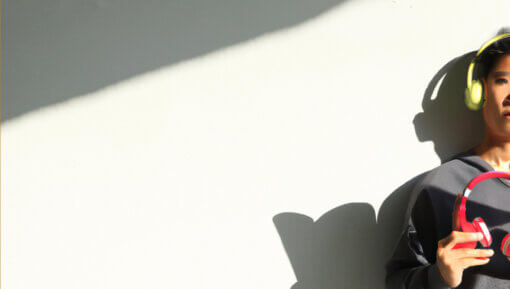 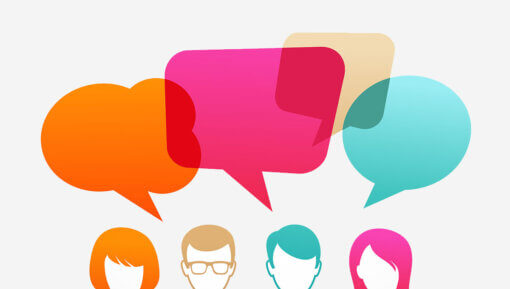 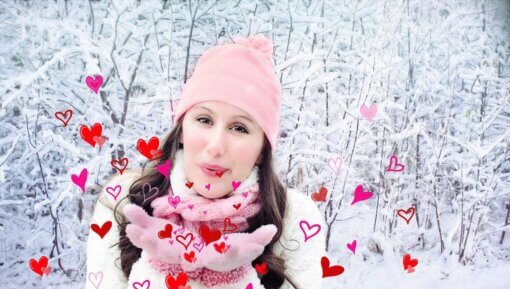